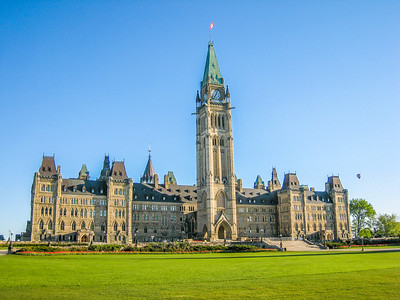 In more bad news for those wishing to jump on the housing ladder, the Trudeau government is currently researching a tax on homeowners.

The technocrats who organized this research project have rather glibly compared homeowners to lottery winners, calling their property a form of tax shelter, according to Blacklock's Reporter.

One of the organizers justified the proposed tax, saying it "could level the playing field between renters and owners."

"The consequences of excessive housing investments can be severe if house prices fall," added the spokesperson. This research project is being conducted at the University of British Columbia in Vancouver.

If this policy was implemented, Canadians would have to pay tax when they sell their home. Currently, you are only taxed on the sale of homes if you have more than one residence.

"If we want a future where all Canadians can afford a good home, including our kids and grandkids, we must unravel this pre-existing catch-22."

This tax would raise the federal government a significant sum of money: $6 billion per year if it were to be implemented.