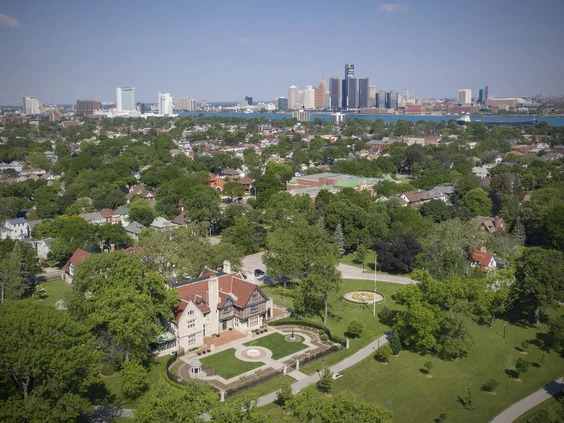 Maybe they should rename it Coolville.

Windsor’s historic and trendy Walkerville district is rubbing shoulders with Montreal, San Francisco and Chicago in an online rating of cool neighborhoods in North America.

“Low crime rate, great schools, accessibility to medical services, and pride of ownership are some of the characteristics that make a neighbourhood great,” the website article said. “But what makes a neighbourhood cool? The following neighbourhoods all have a few things in common, including: good food, plenty of arts and culture, a vibrant nightlife scene and, perhaps most importantly, a distinct lifestyle.”

Featuring a photo of Willistead Manor, the article noted the area was “famous for its connection with entrepreneur Hiram Walker, founder of Canadian Club whisky.

It certainly can give us a boost

It went on to say the area has been described as “the perfect blend of hip and historic,” and that it “has enjoyed a renaissance of sorts after suffering a recession. One of the area’s main attractions is the historic Willistead Manor, built between 1904 and 1906 and designed by famous Detroit architect Albert Kahn
. 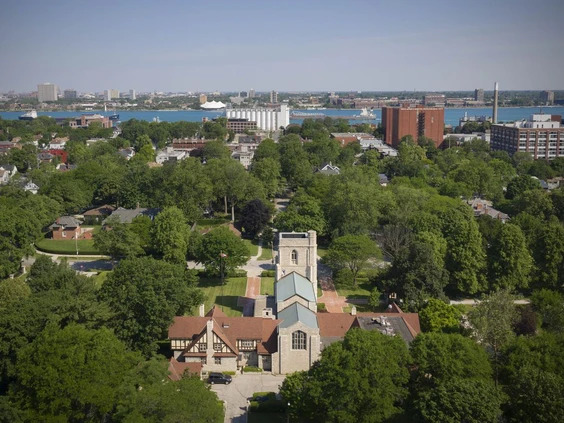 An aerial view of Walkerville, with St. Mary’s Anglican  Church in the foreground, is seen on Sunday, June 6, 2021. Photo by Dax Melmer /Windsor Star

“It puts us on the map for sure,” said Giovanni Cassano, co-owner of Ortona, an Italian-style sandwich shop on Wyandotte Street East. “This makes us more of a destination.”

Detroit got a nod for its historic and quirky Corktown neighbourhood.

Walkerville got noticed because “the thing about this neighbourhood is everything is unique, whether you live in the neighbourhood or have a business here,” Cassano said.

Walkerville has a colourful history around smuggling booze during Prohibition and it’s recognized as the birthplace of the auto industry and unionized workers.

The Walkerville BIA website describes it as “one of the most unique neighbourhoods in Canada.”

“I really think that there’s a whole bunch of reasons that go into it,” Walkerville businessman Adriano Ciotoli said of the recognition. “There’s all the architecture that’s been kept in place. There’s the arts and culture and the history behind the neighbourhood and it’s the type of history behind it. It was a whisky town and those kinds of things really pique people’s interest.”

As the province starts to reopen from COVID-19 closures, Ciotoli, who operates tourism-based WindsorEats, sees such recognition as an incentive for visitors.

“It certainly can give us a boost,” he said. “It’s a feather in our cap to entice people to come down and it will help make up their minds when they’re choosing where to spend their time.”